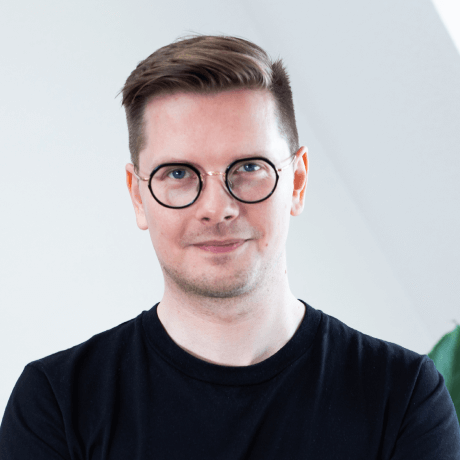 When it comes to debugging, devs working on distributed systems have a ton of data at their disposal—test results, logs, and network requests, all coming from many different services.

But an abundance of data does not mean useful data, and debugging is still a difficult, cognitively demanding process. A dev has to look at logs in one place, then network traces in another, jotting down time stamps so they can (hopefully) piece together a complete view of what happened, maxing out their working memory in the process. It’s tedious, and it’s a total flow-killer.

Enter Stack Streams: real-time observability built that puts developers first. Stack Streams provides a clean, linear view of logs and traces for your entire stack, making it simple and painless to figure out what broke and what you need to do to fix it whenever a test fails.

How can I try Stack Streams?

You can let us know right now if you want to be part of the Stack Streams private beta. We’ll grant access to beta users gradually over the coming months and plan to make it generally available before the end of the year.

We’re announcing it now because we’re eager to collect feedback from users as we put the finishing touches on the product. And that includes folks outside of the current Garden user and customer base! So if Stack Streams looks like something you and your engineers could benefit from, please let us know—even if you’re not yet using Garden and would need a hand getting started.

What does Stack Streams mean to Garden’s broader vision?

Garden was created with the belief that development and CI/CD shouldn’t live in separate silos—rather, dev, testing, CI, and deployment should be unified by a common, end-to-end workflow.

So much of the pain of developing distributed systems is a result of inconsistency throughout the end-to-end lifecycle.

With on-demand environments that are consistent with CI and prod, plus the ability for devs to run any workflow while coding—including integration and end-to-end tests—we feel we’ve made good progress toward our vision.

With Stack Streams, we want to give devs the missing piece they need to develop, test, and debug a distributed system with speed and confidence. In our perfect world, every dev knows by the time they push to git, tests will pass and the application will behave exactly the way they expect it to.

And now, they’ll be able to get to that point as quickly and painlessly as possible.

How do I get started?

To join the Stack Streams private beta, sign up here then we’ll follow up with you shortly after.

In the meantime, we’re happy to get you started with a Garden Cloud trial—simply get in touch with us here, and we’ll have you up and running in a matter of days. You can also read up on our product and the problems we solve if you’re still in learning mode.

And if you just want to chat with us to understand if Garden might be a fit and how it can help you create a faster, simpler development experience, we’d be more than happy to have a call with you.

Send an email to hello@garden.io, and we’ll schedule something ASAP.