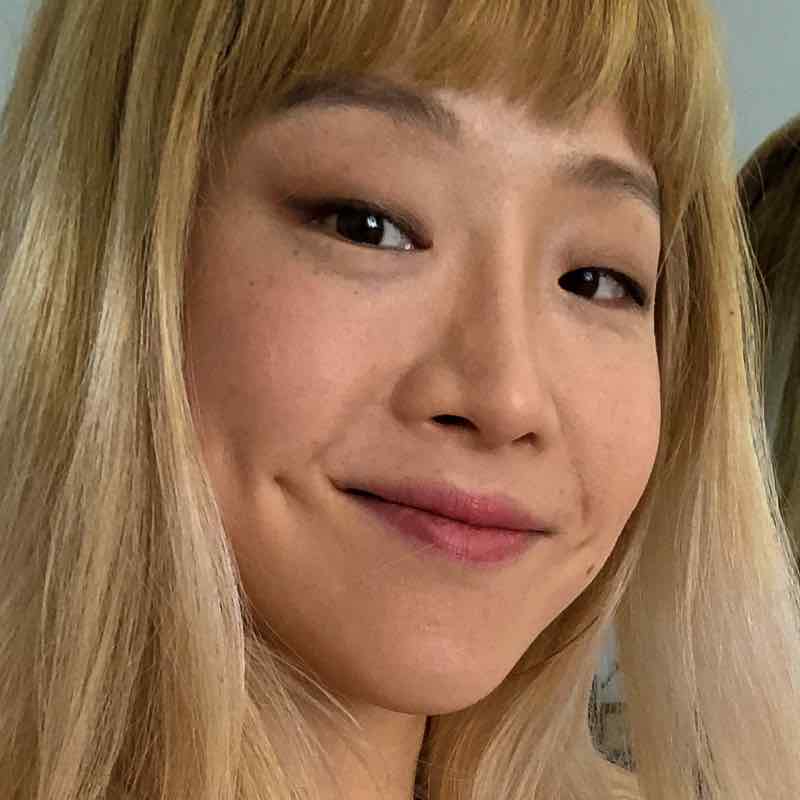 Since adopting Garden, Reprise have gained:

Hailing from Boston, Massachusetts, Reprise came to us struggling with unreliable code syncing and slow, error-prone development environments. Does any of this sound familiar to you?

Previously, syncing changes and switching branches took Reprise anywhere from half an hour to two hours, depending on how glitchy the system was being, plus a lot of back-and-forth trying to figure out whether what the product manager was seeing was real versus what the developer was seeing was actually happening.

Essentially, they were seeing different versions of the code, which resulted in wasted cycles and a lot of frustration on both ends.

One of the biggest improvements Garden was able to provide is the persistence of environments. Being able to have long-lived database instances was a real game-changer for Reprise.

Production-like environments, along with the stability developers need to get projects done, is what Garden was designed to do.

Other members of the Reprise team point to saving time. Period.

The previous tool that they were using had inconsistent file-syncing, not to mention a large part of its process required complete rebuilds of the development environment.

Garden has put all of those synchronization issues in the rearview mirror. Thanks to Garden's dev mode, the Reprise team can be sure their code compiled properly, syncing seamlessly and robustly to their remote machines. This has sped up Reprise's development process, since developers no longer have to regularly run five to ten-minute compilation processes of their entire backend and frontend.

Moreover, teams are no longer running into synchronization issues that make them lose trust in their environment.

Freedom from the shackles of synchronization means if the team runs into challenges during development, members can easily reference logs and self-service UIs to figure out what might be going on and be more self-sufficient.

Reprise's primary users are software engineers, app developers, product managers, and solution engineers. Garden has drastically improved their work lives by letting them spin up their development environments and then forget that it's there—they simply run garden dev and get to work.

“We interact with Garden by being able to set it and forget it.” - Jake Alper, Reprise Senior DevOps Engineer

Another beloved feature is Tasks. Every development team has a fair number of common tasks that need to be run, such as resetting the database or doing releases of certain portions of the product.

With Garden's Tasks, the team can define tasks that the engineer can simply run instead of having to remember how to do a bunch of complicated sets of steps.

The verdict is in, and Garden is one hundred percent that piece missing in your work life.

Reprise is one of many clients who rave about how Garden made them significantly happier than before.

Being able to trust their code syncing lets them develop and debug faster, which improves dev team velocity significantly.

“I have much less stress throughout the entire process.” - Trevor, Reprise Software Developer

Now Reprise can focus on accelerating value for customers and spend less time trouble-shooting their environments.

In the coming months, Reprise will be looking into moving their CI into Garden and evaluating it for production deployments. "One of the exciting things about Garden is that it gives users a better, more unified way of doing all these things" says Jake Alper, senior DevOps Engineer at Reprise.

Ready to get started with Garden?

Simply request a Cloud trial, and we'll have you up and running in a matter of days.

In the meantime, learn more about our plans and pricing or read up on our product. Our team is ready to help and to answer your questions along the way!